A saunter along the water. Grasmere


Car’s packed, campsite’s booked, walking routes have been worked out and coffee’s drunk.  Time to set off for a short break in the Lake District.  We’d even got a little bit of sun organised.  How cool is that!

We knew the weather was going to be quite good today, so we decided to have stop for a little wander on the way.  Grasmere it is then.  A gentle walk to see the lake and maybe, if we were dead lucky, it would lie still enough for us to get a picture where a reflection off the water would be as clear as the sky and trees around it. This was not to be, but we did get loads of bonus sightings.
We started at the White Moss Car Park and not more than 5 minutes after we left the car we came across this lady and her fawns.  Surprisingly, she wasn’t the least bit bothered by the various walkers on the path nearby, it wasn't until a young child started crying out that the little family decided to leave. 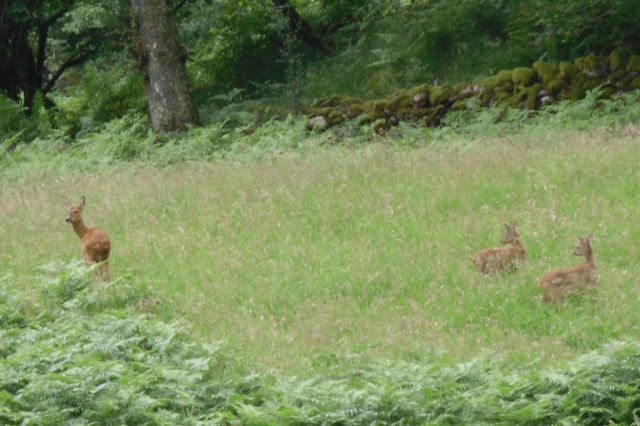 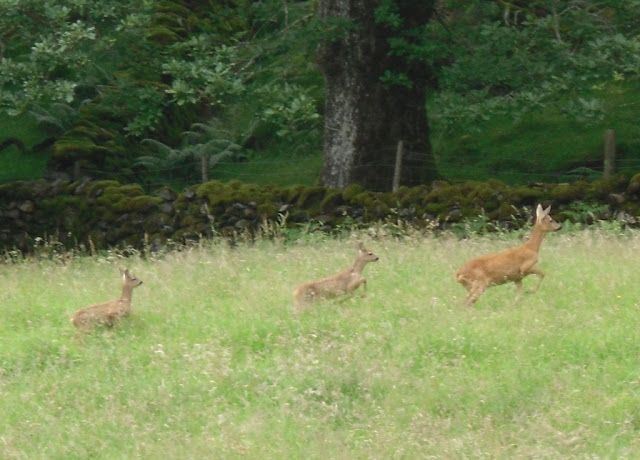 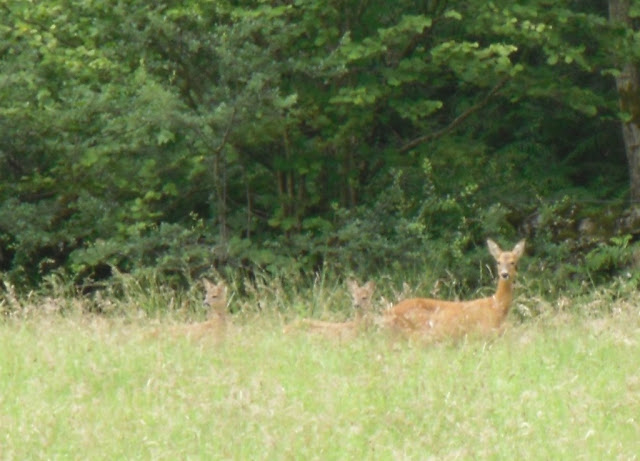 And then there was more 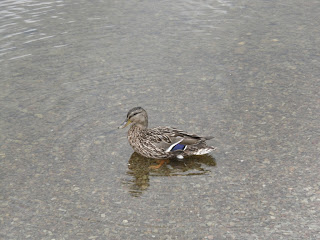 Mallard, hoping, as all mallards do, that I have something tasty to share 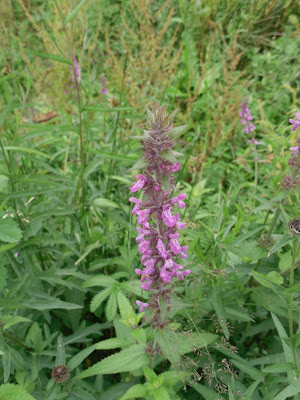 Marsh Woundwort - I don't think I've seen it before 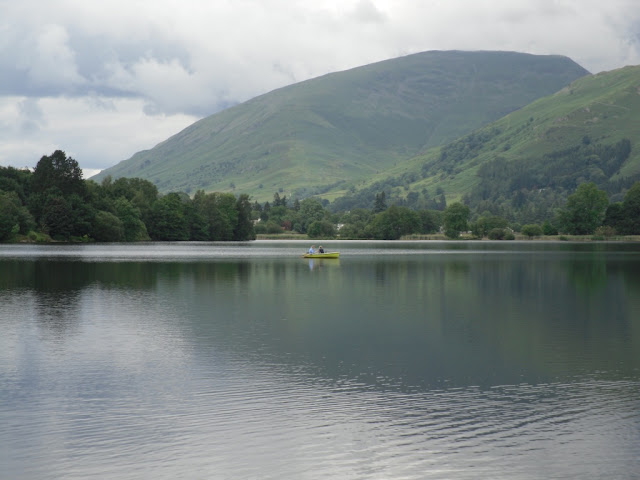 As we walked on, we heard the geese long before we saw them

They were joined by a single Greylag 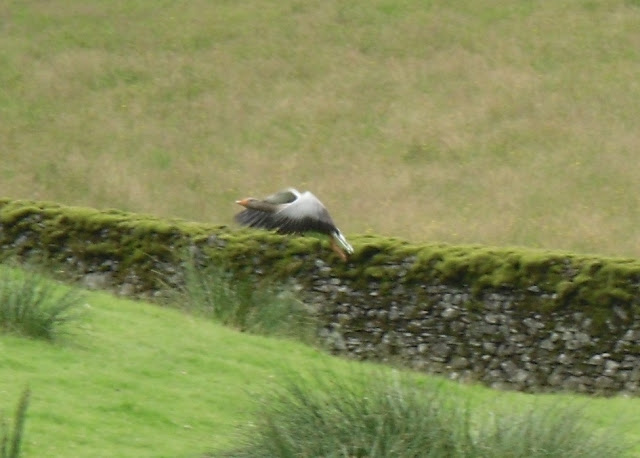 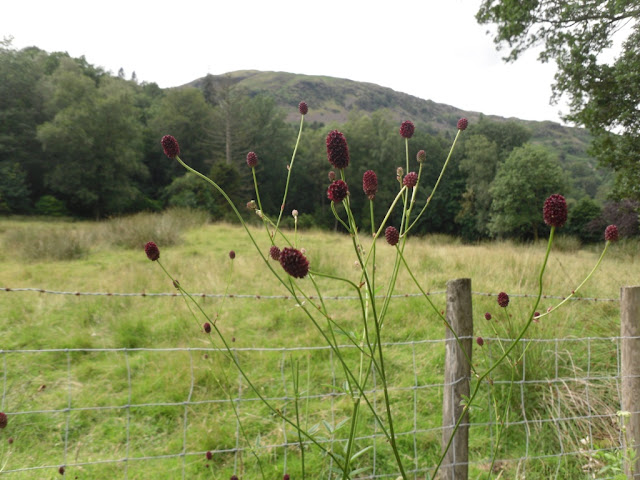 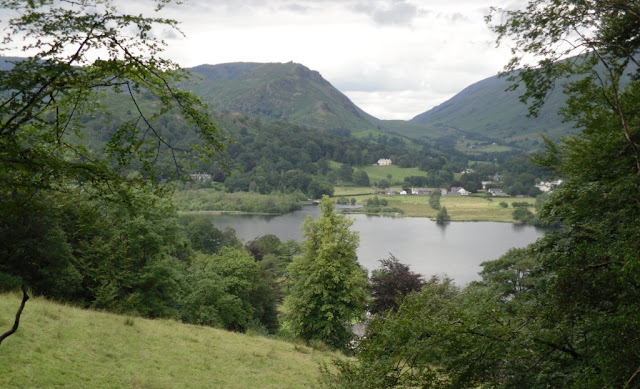 Until we'd completed our loop and got back to the car.  A really pleasant interlude before we continued on to Langdale where we have a new tent to try out.  We're quite excited about that..........